Docker Engine has gone through a lot of changes over the last few years. There is enterprise edition, community edition, Docker Desktop has been re-licensed... lots of changes. There were several times where I needed to fully remove all possible Docker engine installs and start over with a fresh install of the latest Docker-CE. To help, and make the job easy, I ended up using an extremely simply playbook to get the job done.

Here is an example of how to use Ansible to remove Docker Engine from a CentOS/RHEL-based host. 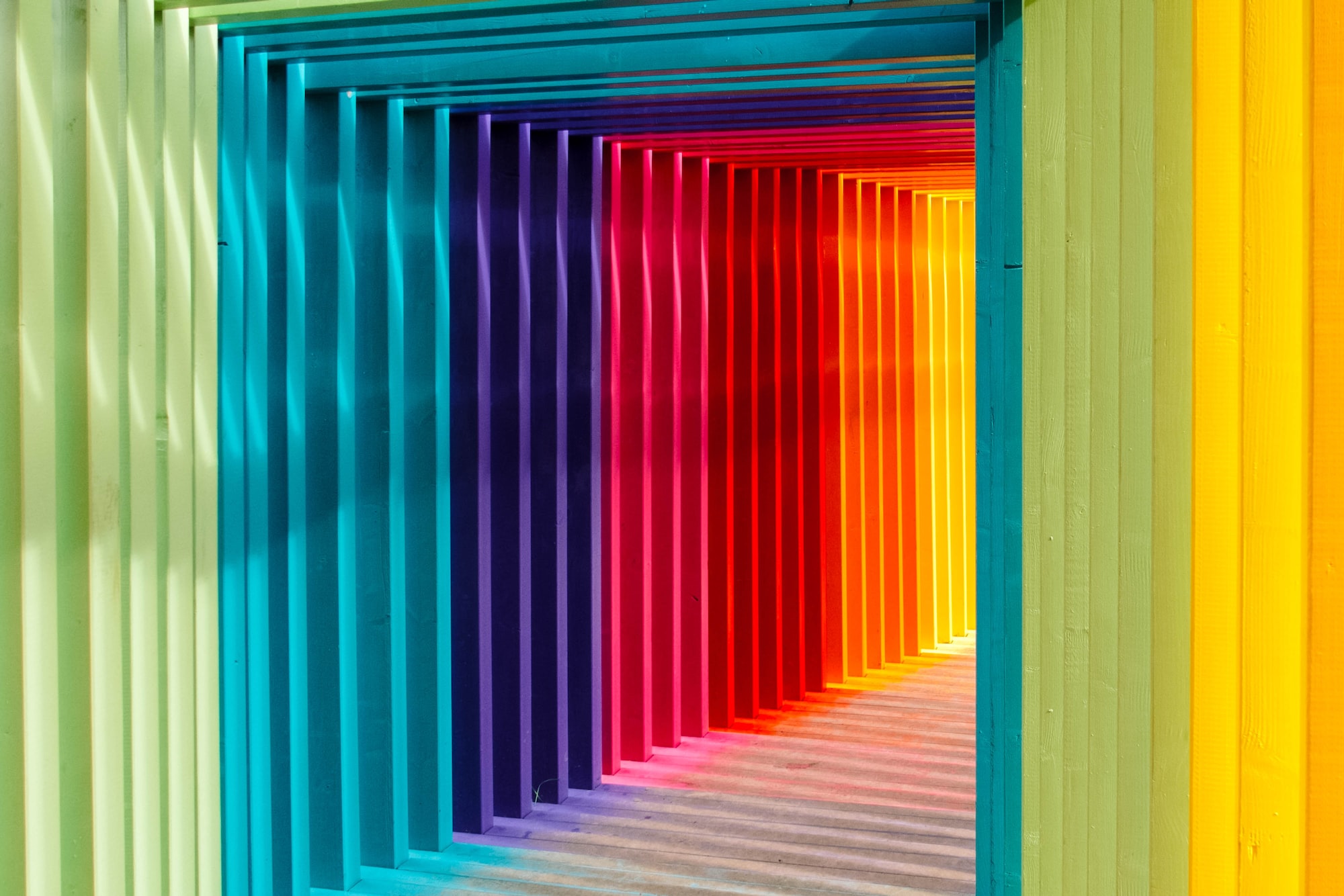 By default, the Ubuntu shell is black and white text only. Let's add some color to the bash shell in Ubuntu.